Much delays occurred in urban travel because of intersections. To Increase in discipline, intersections with high demands are controlled by traffic signals. For optimal use of green times, actuated traffic systems have been developed. The main purpose of these systems is to reduce vehicle delay in the single intersections. In this study, McShane method for actuated timing is chosen as the basic method, and some improvement were made to reduce total delay. To do this, a software was developed to simulate an intersection in Isfahan to calculate vehicle stopped time delay. Then optimal gap time was calculated and opposite phase queue length condition regarded to reduce delay.

In this study, also, total fuel consumption was calculated. Consequently, actuated signal timing with competing phase queue length condition were selected as the appropriate method for this case. 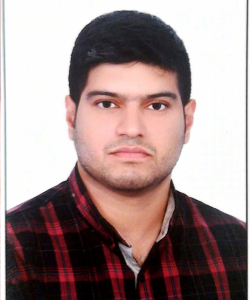 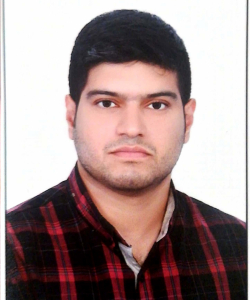