Urban expansion during recent decades has led to the increasing distance between the origins and destinations of trips within metropolitan areas. Therefore, using the motorized modes of transportation has become a must. Adequate accessibility to the job, educational and welfare opportunities can be mentioned as services of a proper urban life.

Isfahan’ zones with priority were specified for amplification of public transit services. Results indicates that equity of distribution between demand and supply throughout the Isfahan is comparable (appropriate) compared to the evaluated cities all over the world, but resent development process of Isfahan’s public transit wasn’t along an equity distribution between demand and supply. 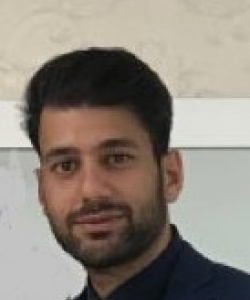 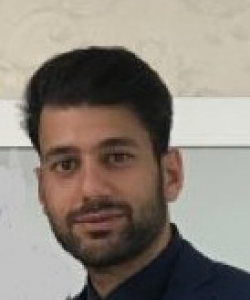