One of the most important issues in urban transport planning is the analysis of travel demand, which can be used to describe the current situation, to predict the travel demand of the coming years, as well as to evaluate transportation policies in the short and long horizons. In order to analyze the demand for urban travel, it is necessary to know the transportation behavior of people. The inaccuracy in estimating travel demand models can lead to the lack of proper policies for controlling traffic flows in the area studied and the risks and costs of irreversible costs for that area. 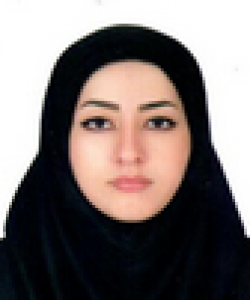 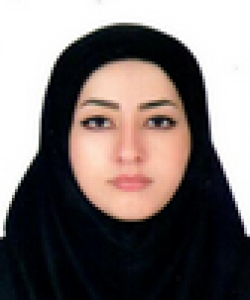