Traffic congestion has been rapidly increasing in cities. It leads to an increase in transit travel time and loss in reliability of transit vehicles. The implementation of priority system for transit at signalized intersections with high traffic volumes will help reduce traffic delays and red lights stops at these intersections. This research This paper presents a real-time, person based traffic-responsive signal control system for signal priority on conflicting transit. we propose an adaptive signal priority control method for public transportation system, which includes regular buses and a Bus Rapid Transit (BRT) that minimize the total person delay in the network while assigning priority to the transit vehicles on the basis of their passenger occupancy. The criterion for examining the feasibility of implementing a TSP at an intersection for any approach was to calculate the total delay of the users, and using the individual coefficients for weighting for public transportation, and we examined 11 different modes of buses availability at the intersection, based on the estimated time of transit arrival. Passenger delays at the intersection, increase the convenience and reliability of public transportation, increase the total intersection efficiency and reduce the negative impact on personal vehicles are also considered. Finally, a model simulation was conducted by VISSIM by writing an algorithm modeling for signalized intersections in Keshavarzi-Daneshgah corridor with BRT and regular bus in Isfahan City,Iran. the results showed that, due to the implementation of this method, total passenger delays decreased by an average of 40% and BRT travel time decreased by an average 18%. 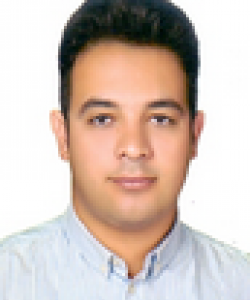 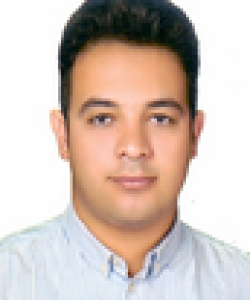