The limitation of resources availability, as well as population growth, and the increasing human needs and demands have led economists, politicians, and city managers and organizations to prioritize productivity improvement in their agendas. The primary purpose of this thesis is to propose a mechanism to calculate input productivity indicators for the urban transportation network of Isfahan city. Therefore, in this research, the information/data needed to calculate the inputs and outputs of urban network is identified. In order to calculate the productivity of urban road infrastructure inputs, the Travelers’ standard benefits method has been chosen and a framework for calculating inputs and outputs of urban roads has been proposed. According to the Travelers standard benefits, and also VHT and VMT indicators, road network output and user benefits that include travel time, fuel consumption, and operating cost were calculated. According to the Travelers standard benefits, VHT and VMT indicators were used to calculate road network output and user benefits including travel time, fuel consumption, and operating cost. In addition, regarding the road network, system inputs including construction cost, the cost of land realising, and the cost of repair and maintenance are tentatively calculated for each of the infrastructures quantitatively studied in this study. Given the fact that each urban road is used by travelers in different years, the benefits and costs of each road are investigated in a 50-year horizon. In this regard, system inputs were considered concerning the year of construction, operation costs in addition to construction and maintenance costs. On the other hand, the system outputs are calculated according to the matrices of 7 time intervals between years 1397 and 1440 Hijri Shamsi. In this study, 31 urban roads, comprised of highways, local roads, and new roads were considered as a case study in a way that covers various types of urban roads.

Finally, by examining each sample road, inputs and outputs are calculated and the results have been analyzed. According to the results of this research, the productivity of roads is regardless of their function defined in the network; for example, some streets with a local traffic role are shown to be as productive as highways. The important arterial roads were also examined and have higher productivity than the ones that have been recently launched. The reason for this issue is that the important arterial roads of the city are one of the main urban infrastructures for which land realising, which is one of the most important inputs of the transit network, is not calculated. Therefore, they are of high productivity. Among highways, Vahid and Ghadir bridges and Kharazi and Sayyad Shirazi highways had the highest productivity figures for the base year 1397 Hijri Shamsi. For the new roadways, the Revolutionary Guards and Lahore, and for the third group, the Hakim Nezami and Nazar Gharbi and Tohid have a higher productivity rate than their counterparts. 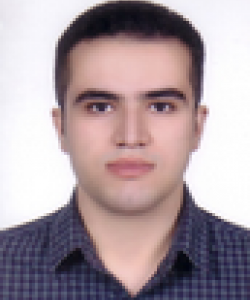 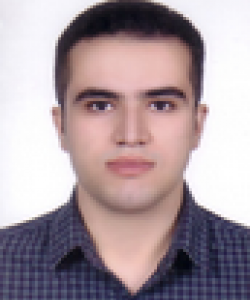