In this research by assigning each mode of transportation to one layer, a multi-layer network for the city of Isfahan is developed. To have a more realistic result, the travel time of each edge is assigned as its weight.

To capture the effect of the addition of BRT lines and subway to the network, the analysis is done over four different years from 2011 to 2021. The results of analyzing four centrality measures over the years, indicate the positive effect of the development of public transportation in the city of Isfahan. Looking at the rate of change over the years points out improved access, reduced centralization of the facilities in one point, and a 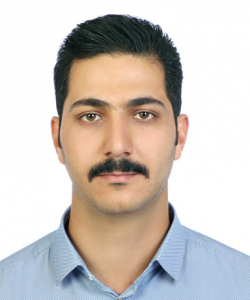 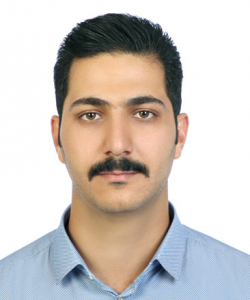