Road transportation networks, as one of the most critical infrastructure, are affected by disruption of the system. This event will directly or non-directly influences the system operator, network users and all people in the community.

Urban transport system vulnerability studies focuses on just one of the public or private networks, while traffic assignment of personal and public demand matrices is carried out both on the basis of a transport network infrastructure (backbone of a network transport network). The purpose of this study is evaluation Vulnerability of Urban Transportation Networks with Consideration of Private and Public Systems. This approach has been proposed for the first time in this research and has been used to ranking the Isfahan’s river bridges. In the proposed approach, direct and indirect costs imposed by the network are prevented from occurring in the network. Bridge River examined in this study are: Vahid Bridge, Felezi Bridge, Azar Bridge, Ferdosi Bridge, Bozorgmehr Bridge and Ghadir Bridge. These bridges operates as a cut set for the southern and northern parts of the Transportation Network of Isfahan. In this research, by adopting a Demand-based approach, the network situation has been tried after the probable occurrence of changes in Supply and Demand for transportation, using the travel-time indicator (as direct cost to consumers of the system) and the Environmental vulnerability indicator (as indirect cost to the all people in the community) is determined; based on this, ranking is given to the river bridges of personal and public transportation networks in Isfahan. Scenarios are based on five different perspectives (travel time of the personal transportation network, public network travel time, travel time for personal and public networks, environmental impact of the total network of personal and public networks, and travel time and environmental impact of total Personal and public networks). Four different modes for sharing public and private trips were considered after the disruption. In addition, in the present study, the effects of disruption of each river bridge in the city of Isfahan (As the links reviewed), along with other parallel bridges with it, were evaluated using "exchange analysis". In this analysis, with the assumption of disruption of each river bridge, the volume of traffic flows changes of other river bridges for personal, pedestrian and public transportation types has been determined. The results of this study indicate that ranking of the investigated links from the perspective of vulnerability varies according to five-point views. In other words, the inaccuracy or accuracy of both the personal and public matrix, as well as the indirect environmental costs of the disruption, have a direct impact on the results of the network vulnerability analysis. Also, based on the results of the analysis of the replacement, important river bridges were introduced in the transmission of the demanded shift. These results can be considered as the basis for proper policy to manage the network crisis in case of disturbance of the river bridge 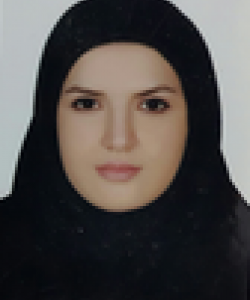 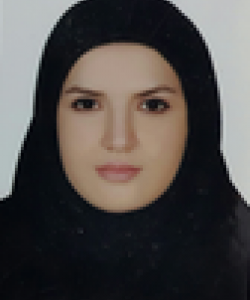