Vulnerability Analysis of the Road Network of the City of Isfahan

Critical streets in terms of network performance and connectivity were determined in the city of Isfahan.

Road capacity, traffic volume, inverse of the road length, and inverse of the travel time were considered as the weight of the network arcs, and their corresponding neighbors were determined using the info-map method. In addition, buffers between neighbors as well as the arcs with high centrality level were identified as vulnerable spots of the Isfahan urban road network. Considering these vulnerable spots and areas assists planners to set such locations as the first priority for implementing new construction and road development policies. 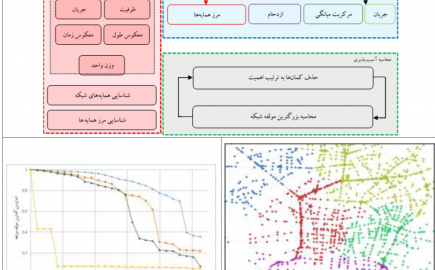